Hey Everybody,
Just wanted to reconnect and let you guys know what's been going on in the world of EBG. I also wanted to send an update on the release of my full length album. Do those even exist anymore? Ha ha!!

2014 has shaped up to be ,hands down, one of the busiest years I've had in a while. The biggest joy to date & my greatest accomplishment thus far has been raising my 19 month old daughter Olivia Blaire. It's been amazing watching her grow & learn & I'm very thankful & blessed that I get to be her dada. In addition to daddy duties, the first half of the year was dedicated to writing, recording & working on the new record while also playing & touring with Nashville artist Johnny T.

Then right as I was getting ready to record the final songs for my record, an amazing opportunity came my way. I am currently touring the country & playing guitar with Columbia recording artist, Chase Rice. It's been an indescribably amazing experience. I've met so many great people & have gotten the chance to knock some lifetime goals off my list. The band has done over 200 shows this year & we have just 2 weeks left until we take a break for a few months.  We will resume in March of 2015 & will spend a majority of the year touring the country with Kenny Chesney & other great artists on The Big Revival Tour. We are all stoked & very much looking forward to this one.

In other 2014 news, I also got an amazing opportunity to design my own signature model guitar amplifier with John Haas of Haas amplification. John & I met over the summer through the NAMM show in Nashville & quickly formed a working relationship & friendship. What started out as a simple conversation about what I wanted out of an amplifier, turned into what is now the 60 Watt Snakebite EBG. John was really pleased with the outcome & was gracious enough to put my initials on it. Haas Amplification is currently selling the Snakebite EBG signature model as a custom order off of their website. I am extremely humbled and honored to say the least. If you are interested in learning more or want to purchase a Snakebite EBG, please check out Haas Amplification on the web.

I also had the pleasure of forging a great relationship this year with Harper Guitars. I met Jacob Harper & Scott Hamrick when we were out with Dierks Bentley on the Riser tour & we have been going strong ever since. They built me a custom one of a kind Harper guitar to play on tour, which also bares my initials on the 12th fret in pearl inlay. This thing is beautiful. The guitar looks, feels, plays & sounds amazing. We decided to go with purple to pay tribute my LSU & Louisiana roots. Jacob & Scott are truly great guys as well as the whole Harper team. They simply make great guitars & you will be hearing more & more from the Harper camp in 2015. Please check them out at www.harperguitars.com

So now onto the status of the new record. Originally slated for release in November of this year, we will be pushing it back to March of 2015 due to this years heavy touring schedule. The album will consist of some of the material on my first 2 EP’s remastered + several new tracks for a total of 14 or 15 songs. I’m so ready to get this album finished as I’ve already written most of the next one. As a bonus, Click here for a free download of the new song "Anything I Am." It's a duet with Robin Shepherd & it came out pretty amazing. It is also the first song I fully produced & recorded in my home studio. This track is unmastered, but I just want you guys to hear something new before next year.

So many opportunities have come up in my life that I would have never imagined and for that, I am truly grateful. My desire to write, record & play my own music as well as play and tour with other Artists is stronger than ever. My intention for doing the Kickstarter campaign last year was to raise money to write and record an album that documented a certain period in my life and to hopefully touch people with the music. I want to reach & make a difference in people's lives through music. That’s really all I've ever wanted to do since childhood. That desire and passion is ongoing & will always be a part of me & my musical journey. Thanks for paying attention to me or any other artist I've worked with. This life is a true blessing. For more, please visit www.blairgilley.com

Ohh, & last but not least, Thanks to anyone who tuned in last week and saw us on The Jimmy Kimmel Show. If you missed it, below are Youtube video links of us playing “Gonna Wanna Tonight” & “Ready Set Roll.” off of Chase’s Ignite The Night record. The performance of “Ready Set Roll” was released only on the internet . It was not part of the broadcast. Check it out. Thanks for reading & thanks for being a part of my world. May your 2015 be a truly great year in all avenues of life. Give more than you receive and all will be well. 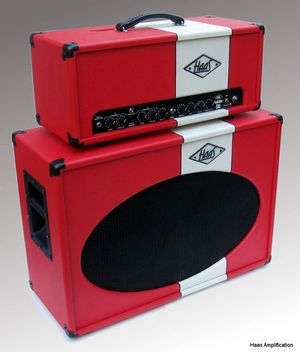 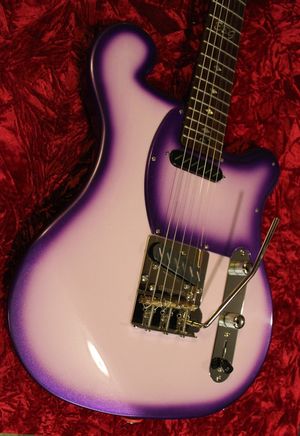 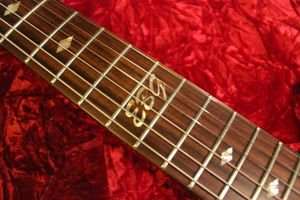 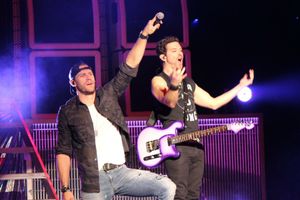